Hit enter to search or ESC to close
News

20 Minutes of Summer in Telford 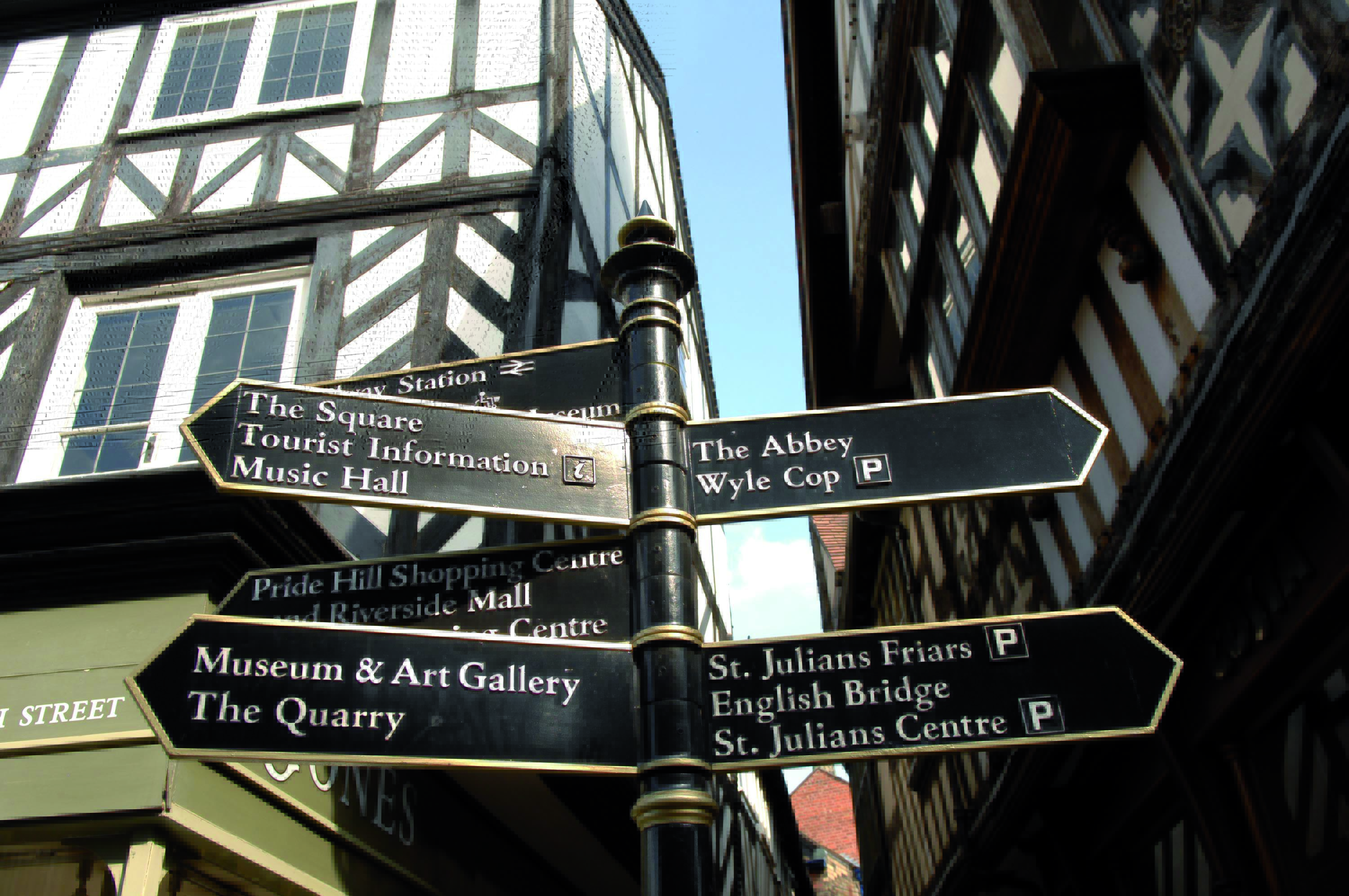 Believe it or not, but Telford is full of history and culture! For any history fanatic, hoping to explore the famous English Heritage sites, or explore the crooks and crannies of a famous historical home, Telford has plenty to offer. Here are our Top Ten Historical Sites in Telford…and they’re only a 20 minute drive away!

1. Benthall Hall
Benthall Hall is one of Shropshire’s historical gems. Located close to the small town of Broseley, just a few miles from the famous Ironbridge, this quaint 16th century country house is filled with fascinating history, pleasant rural views, and even a 19th-century terraced garden.

2. Buildwas Abbey
This Cistercian Abbey is situated just outside Ironbridge and attracts visitors from all over Britain every year. With its unaltered 12th century church and extraordinary chapter house, this abbey provides enjoyable scenic views and interesting rural history- perfect for a summer’s day out.

3. Lilleshall Abbey
Founded in 1148, Lilleshall Abbey is one of Telford’s most popular historical sites, and as it’s only ten minutes from the town centre, it’s right on your doorstep. As the abbey was severely damaged during the Civil War, it holds great historical value. Much of the abbey survived and can now be admired for its unique structure.

4. Shrewsbury Castle
Shrewsbury Castle is not only one of Shrewsbury’s most admired structures, but it is also home to the vast collections of the Shropshire Regimental Museum Trust, including artefacts from 18th Century to the present day. With spectacular views of the River Severn and with Shrewsbury town centre nearby, this site has plenty to offer.

5. Shrewsbury Abbey
Shrewsbury Abbey, also known as the Church of Saint Peter and Saint Paul, was founded in 1083 and became one of the most influential abbeys in England. Located in the town centre, the abbey is a major landmark in Shrewsbury.

6. Darby Houses Ironbridge
Just a few steps from the famous Ironbridge is the beautiful Darby Houses, previously owned by the Darby family. They include the Rosehill House built in 1738 and Dale House built in 1717. These homes enable you to experience an Industrialist’s life, whilst admiring family memorabilia, letters and costumes.

8. Wenlock Priory
Wenlock Priory is one of Shropshire’s most famous English Heritage sites. Located in Much Wenlock, 20 minutes from Telford Town Centre, stands the ruins of the famous 12th century Anglo-Saxon monastery. Whether you fancy exploring the Cloister Garden or the Norman Chapter House, Wenlock Priory is a favourite for any history fanatic.

9. Sunnycroft
Hidden away in the town of Wellington is the well treasured home of Sunnycroft, which tells the story of a brewer, a widow and three generations of the Lander family. Immerse yourself in this Edwardian home, decorated with original wallpapers and Maw’s tiles and is even filled with everyday belongings of past family members.

10. Haughmond Abbey
Just a few miles from the town of Shrewsbury is the extraordinary remains of an Augustinian abbey, including the surviving chapter house with 12th and 14th century carving and statuary. Enjoy the vast exhibitions of archaeological finds, with a picnic area and light refreshments.

At Holiday Inn Telford-Ironbridge, we have one goal: making your stay as pleasant as possible from the day you check in until the moment you check out. You are a valued guest. Not a room number.